2 MORE AREAS DECLARED TO BE “STRICTLY PROTECTED SENSITIVE AREAS”
2500 HOUSES ARE READY TO BE DELIVERED IN ELAZIĞ!

Murat Kurum, as the Minister of Environment and Urban Planning, examined the earthquake houses built for citizens whose homes were damaged in the 6.8 magnitude earthquake in Elazig. Stating that 2.500…

The application term for the grant package of 6 million 800 thousand euros has been prolonged, within the scope of the Enhancing Climate Change Adaptation Action Project in Turkey, which is carried out…

During his one-day visit to the Turkish Republic of Northern Cyprus, Minister of Environment and Urbanization, Murat Kurum, visited Closed-down Maras (Varosha), which was closed for 46 years, while a…

Applications for the "Adaptation to Climate Change Grant Programme" to be carried out by the Ministry of Environment and Urbanization have started. In the program where the pre-applications will end on…

OUR MINISTRY IN NUMBERS

NUMBER OF BUILDINGS WITH THE ENERGY IDENTITY CERTIFICATE
1.185.657

NUMBER OF INDEPENDENT UNITS DETECTED TO HAVE A RISKY STRUCTURE
694.620 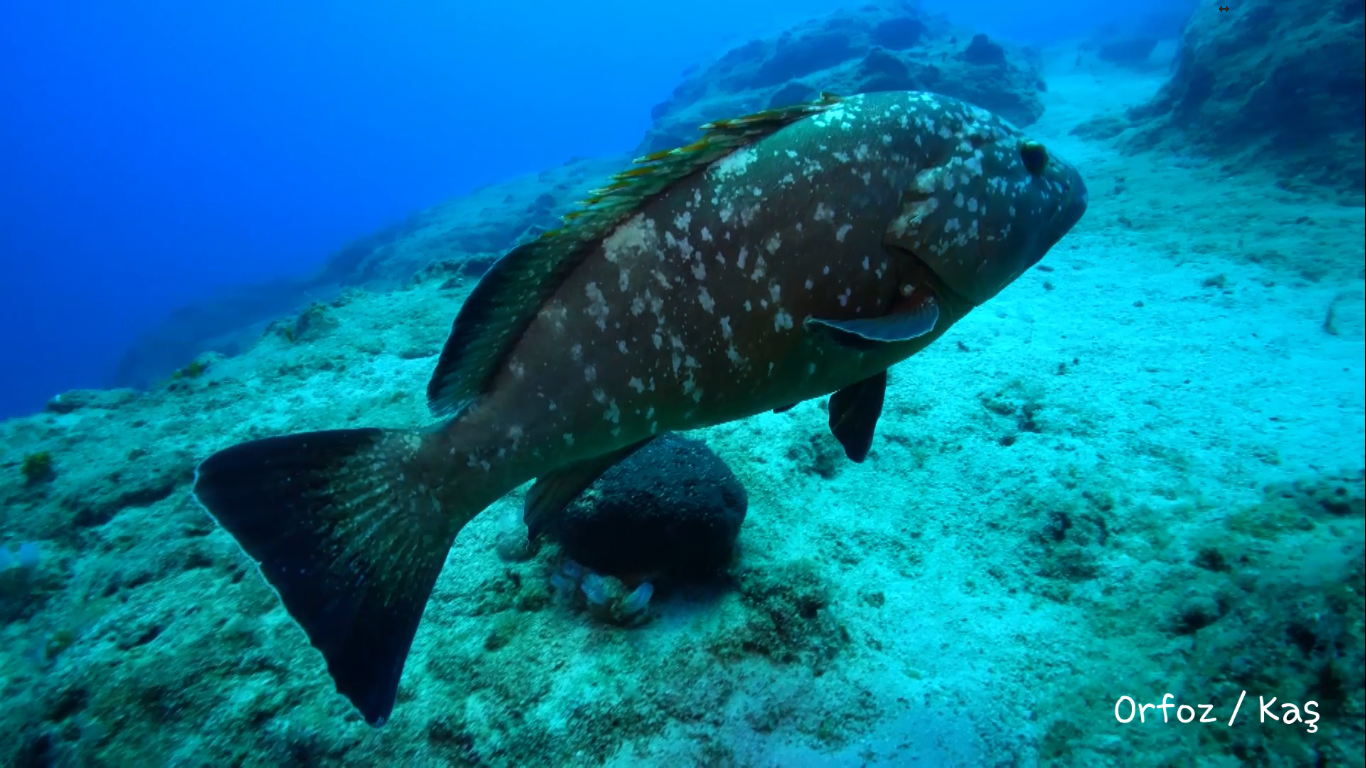 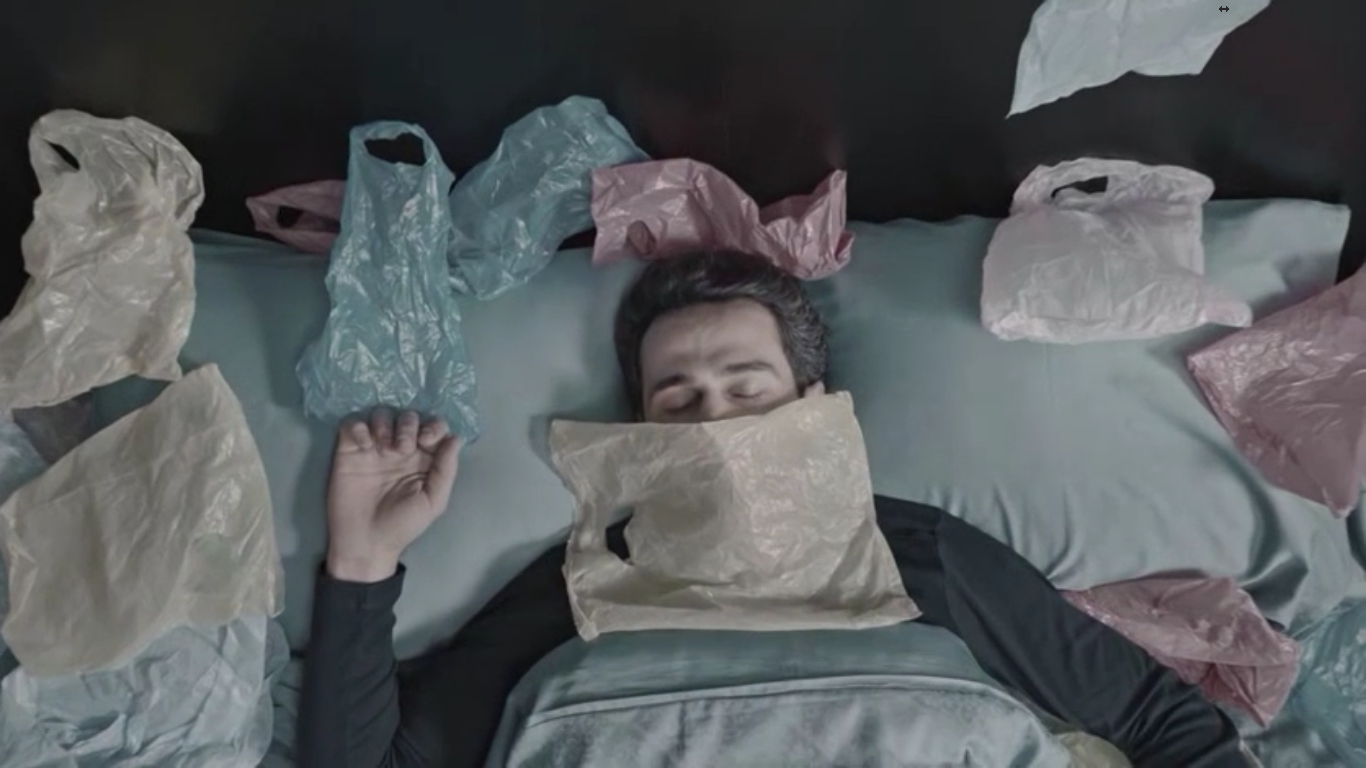 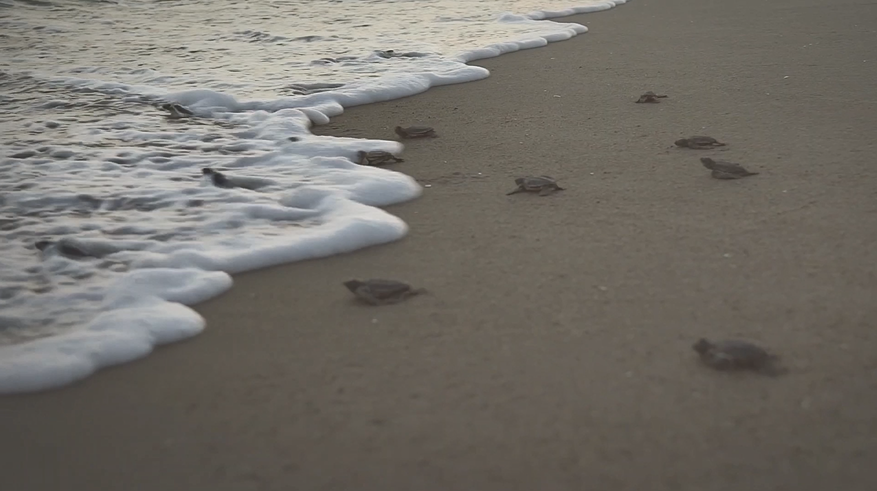